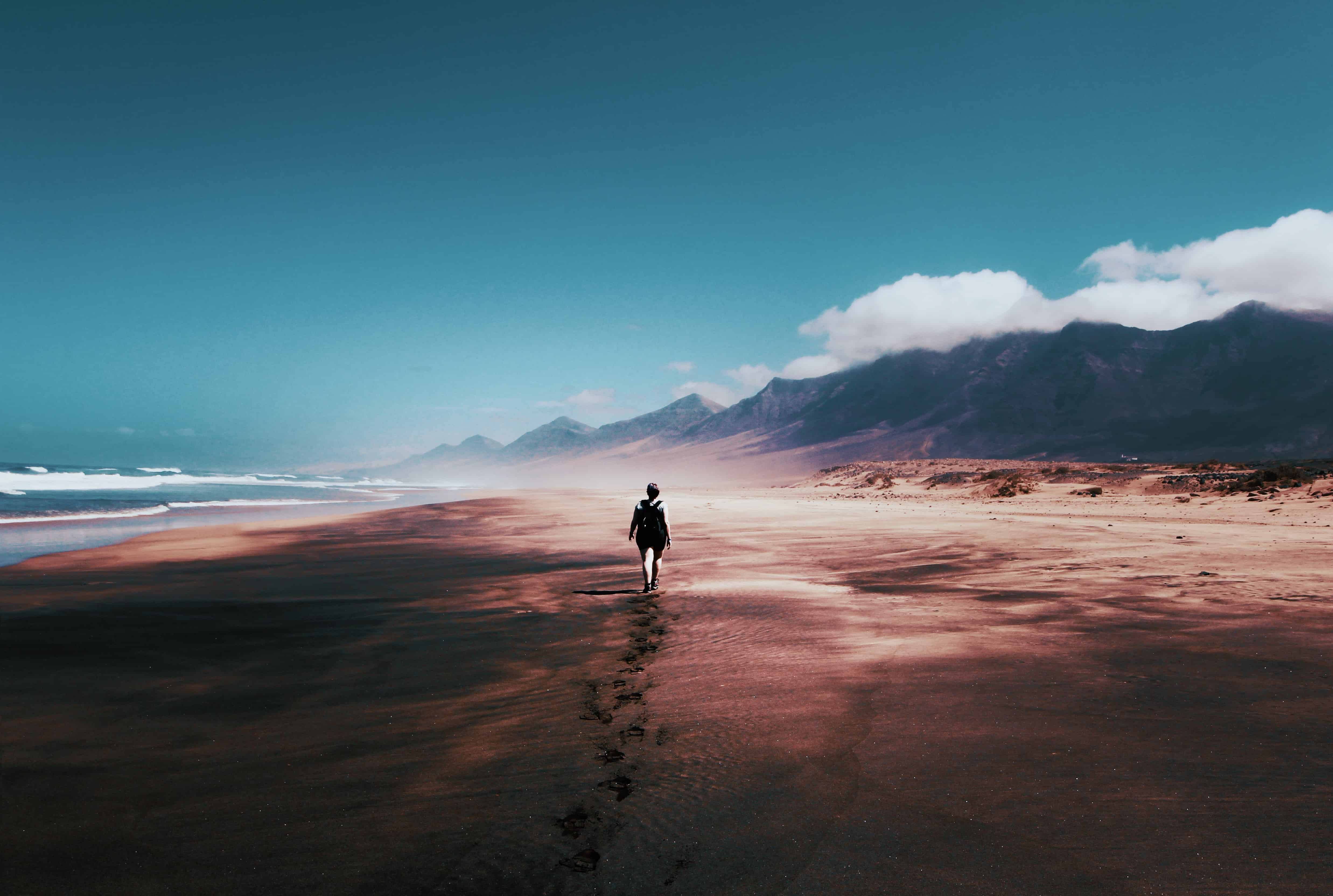 Saint Rose was born in Lima, Peru to Spanish colonist in 1586. She was nicknamed Rose because a servant had a vision of her in which her face turned into a rose. Her parents had wished her to marry, but she had other ideas about how she would devote her life to God. In order to help her family she sold flowers and needlework in the market.

In order to ward off perspective suitors she cropped her hair, and marrred her face with pepper to make it blister. She did many penances some of which were very severe, Like wearing a heavy silver crown with spikes that could pierce her flesh, and sleeping only 2 hours a night. She remained living at home and joined the Third Order of Saint Dominic.
It is said that when she died, the city of Lima smell like roses, and, at the time of her death, roses fell from the sky.

She was canonized in 1671 and is the patron of embroiderers, gardeners, florists, and people with family problems.
Her feast day is celebrated on August 23.

Saint Raymond was delivered by Caesarean section when his mother died in childbirth. He went to Algeria to ransom slaves, but was held as a hostage when his money ran out. And then because he had converted several Muslims, he was sentenced to be impaled. He escaped that sentence and was later ransomed by Peter Nolasco. He was canonized in 1657 and is the patron saint of expecting mothers and midwives.

“ They say that we are too poor, but can a heart that possesses God be called truly poor.”

Saint Clare was born on July 16, 1194. She had listened to St. Francis preach and wanted to live the rule of Saint Francis.
She visited Saint Francis and while she was there she cut off her hair, and received a simple robe and a veil. When her father had finally found her, she refused to leave. Her sister also joined her and so did other women. By living the rule of Saint Francis, Clare did not wear shoes, nor eat meat, but did manual labor and remained silent most of the day.

Eventually her group of nuns became known as The Order of St. Clare. She was canonized in 1255. She is the patron saint of television because when she was too ill to attend Christmas Eve celebration, she said she could see and hear everything in her room.

Our Lady of the Snows

A childless couple wanted to leave their money to Our Lady. They wanted a sign as how to do this. She appeared to them and to Pope Liberius. And then on August 5, 352, snow fell in Rome and the way it fell, it formed the outline of the future church that Our Lady wanted to be built. This church is now called St. Mary Major.

The Shrine of Our Lady of the Snows is located just outside of St. Louis Missouri in Belleville, Illinois. It is one of the the largest Marian shrine in North America with 200 acres to enjoy either by foot or car. In addition to the shrine, there is the Lourdes Grotto, gift shop, guest house, and banquet center. Many places for prayer and reflection. Mass is celebrated twice a day and confessions before Mass. For more info or to plan a trip go to: snows.org

That’s NEWS to me!

September 8 is the birthday of Our Lady. In celebration and to honor Our Lady, we are planning on saying the Rosary and The Litany of Loretto. Hopefully, this will be a new CCW tradition. All are welcome. Wednesday evening, 7:00 pm, call in starting at 6:45pm. Please join in on the call line at (848) 220 3100
and then when prompted enter the passcode 6181960#

Of course, we will still be saying the Rosary on September 13 as well as on the 13th of every month.

August 13 at 5:00 pm – Father Michael McGivney Founder of the Knights of Columbus. A look at the canonization cause.

August 14 at 8:00 pm – The heroic life and death of Saint Maximilian Colbe

August 21and 28 at 8:00pm – A two-part movie portraying the heroic efforts of Pius XII to save the Jews of Rome during World War II

My Own Two Cents

On Sunday, July 25 the reading was from 2 Kings 4:42-44
It relates how a man brought 20 barley loaves and fresh grain,
and Elisha instructed his servant to “Give it to the people and eat”.
But the servant objected, “How can I set this before 100?”
And Elisha again said,” Give it to the people to eat for,” thus says the Lord,
“you will eat and have some left over.”
He set it before them and when they had eaten,
they had some left over according to the word of the Lord.

And then in Mark 6:42-43 the verse about the Feeding of the 5,000
“They ate and we’re satisfied.”
“And the disciples picked up 12 basketful of broken pieces of bread and fish.”

The miracle of the Loaves and Fishes was always a favorite in our family.
My mother prepared wonderful dinners whether it was an evening meal or a holiday party;
her motto was “ good and plenty”.
And, yes, there were leftovers, but she would always incorporate them into something completely different for yet another meal.

Now fast forward several years later
when I was to be the hostess for a party for family and friends.
The party would be serve yourself buffet style, but you would eat at a table.
In addition to the dining room table and kitchen table,
I set up tables in the family room and the den.
And then set them with table cloths, napkins, glassware, and dinnerware.

The idea was to get a plate from the table where you would be sitting,
then go to the kitchen and get your food from the buffet on the island,
and then go back to your table and have dinner.

It was working out great, people were coming and going to the buffet line,
laughing and talking, and in general enjoying themselves and the other guests.

A good time was had by all; or so I thought.

Then my mother related the following scenario:
My dear friend arrived late.
As I was involved in conversation, she waved me off and proceeded to the kitchen.
My mom was breezing by the kitchen when something caught her eye.
There was my friend, trying to get something to eat.
At first, she tried to scrape the bottom of the dishes and bowls on the buffet table,
hoping to get a teaspoon of this or that, when that proved unsuccessful,
she uncovered the pots and pans on the stove,
still no luck.
Finally, she opened up the refrigerator door and took out two slices of bread and maybe some cheese,
my mother wasn’t sure.

My mom quietly slipped from the doorway, embarrassed and mortified.

Needless to say, whenever there was a discussion about planning food for a party,
this story became the precedent.

In preparing this, I just learned that the miracle of The Feeding of the 5,000 was the only miracle
found in all 4 Gospels.
I can just hear my mom saying,
“Well, of course, dear. Remember, Good and Plenty.”